The Scientific Bases of Sufism 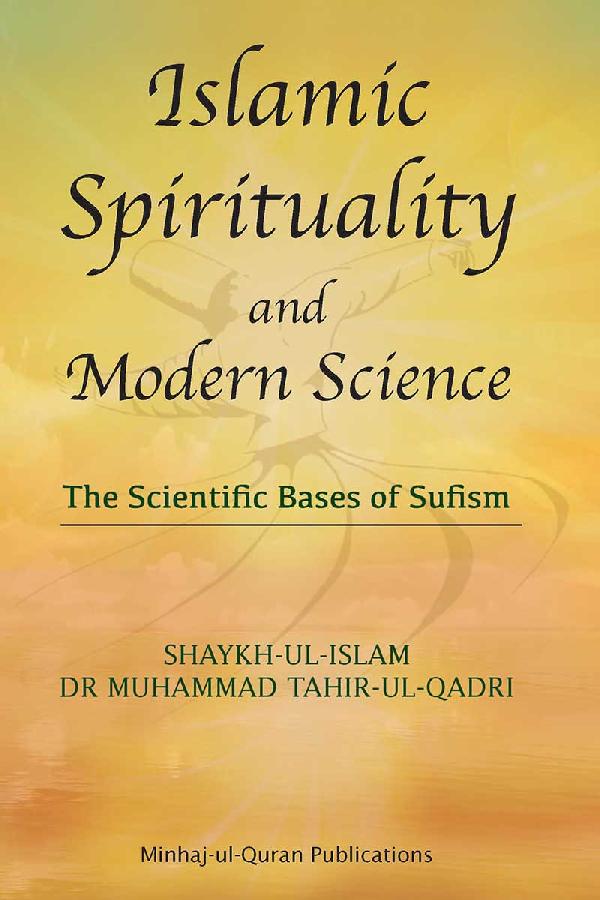 The Scientific Bases of Sufism

The Holy Quran presents an irrefutable basis and belief system for the establishment of a stable and harmonious life in this world, and a triumphant return to Paradise in the Next. There are misunderstandings about the very source-springs of human well-being—the belief in the spiritual realities of existence, the infinite love for the Holy Messenger, and the unity regarding the implementation of the divinely revealed programme for human society.

Young people all over the world, Muslim as well as non-Muslim, are brought up and educated in an environment permeated by scientific materialism. It is modern learning which programmes their minds and causes them to reject anything they find incompatible with what they have been taught about man and life on the earth.

Islamic Spirituality and Modern Science will clarify the misunderstandings and confusions about Islamic spirituality on scientific grounds.

Scientific orthodoxy refers to magnetic sensitivity in human beings, electromagnetic energies that permeate our atmosphere, the flow of positive and negative ions in the atmosphere affecting human brain activity, the function of the pineal gland and many other empirical sources of transcendent experience that are yet to be investigated. This magnetic energy basis of spiritual experience, which the scientific camp has been forced into revealing, has proved to be a welcome development of modern science from the point of view of Islamic spirituality.

The younger generation of modern times will have their belief reconfirmed by the study of the scientific facts cited in this book. The scientific reality of Islamic spirituality is demonstrated beyond any reasonable doubt.