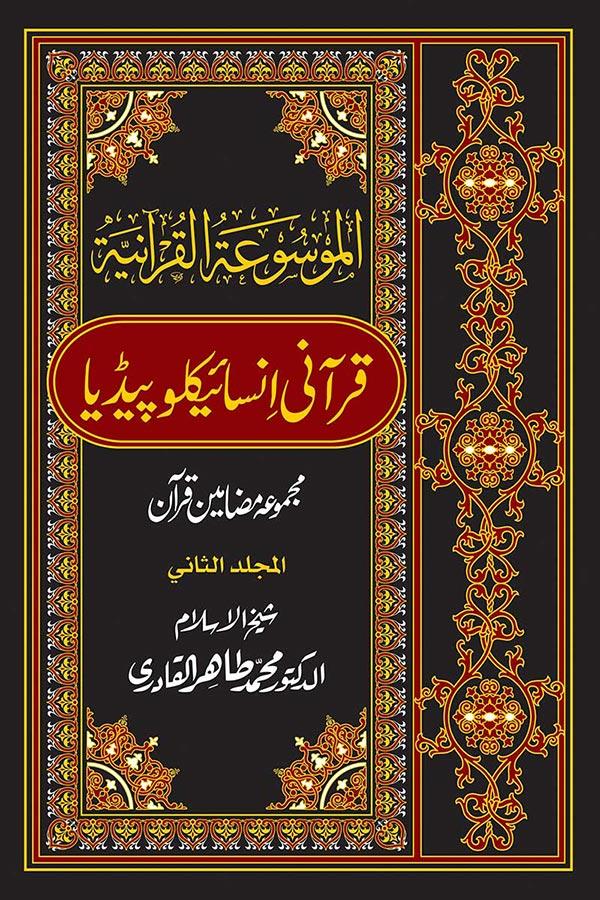 Category : The Quran and the Quranic Sciences

Volume 2: Belief in God; Belief in Prophethood and Belief in the Divinely Revealed Books

The second volume consists of subjects pertaining to the existence of God, the concept of Divine Oneness (tawhid) and God’s being and attributes. Arguments are given to prove the existence of God. Some examples of these are: the origination of the universe ex-nihilo, the purpose of creation, the orderliness of the solar system, the alternation of the night and day, the evolution of the embryo in the womb, the expanses of the heavens and the earth, the creation of the mountains and oceans and the philosophy of life and death.

This volume also consists of verses pertaining to the greatness of God’s names, the reality of shirk (idolatry), the attitude and mentality of the idolaters, one’s relationship with God, ones duty to worship, love and trust in Him, having a good opinion of Him, having sincerity in one’s beliefs, the importance of God’s remembrance and highlighting the attacks against a person’s faith, among other important matters pertaining to belief in God.

In relation to belief in the divinely revealed books, the virtues and unique qualities of the Torah, Psalms, Gospel and Qur’an are detailed in light of the Qur’anic verses, along with evidence for the truthfulness and veracity of the Qur’an and its divine safeguarding. God has declared the Qur’an to be solemn advice, guidance and mercy for mankind. This divine, universal and all-embracing message has been given special prominence in this volume.