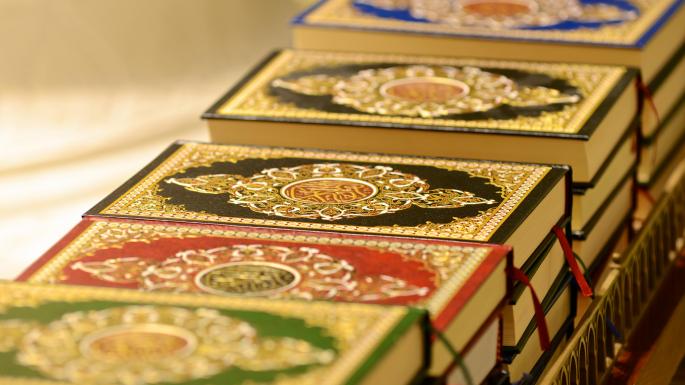 Extremists who take passages from the Koran out of context to justify violence will be challenged by an encyclopaedia published in the UK at the weekend — the first to re-order Koranic verses into themed chapters focusing on peace and women’s rights.

The Koran is written as it was “revealed” to the Prophet Muhammad in the early 7th century. Its 114 chapters and more than 6,000 verses are not in thematic order. Readers wishing to understand Islam’s teaching on a topic may have to find references scattered throughout the Koran.

This creates the risk that verses mentioning violence can be taken out of context to claim that Islam encourages violence against non-Muslims. Scholars have said such verses issued calls to arms for Muslims to defend themselves in wars waged against them 1,400 years ago but were not meant to justify violence generally and often appear with verses urging restraint.

Muhammad Tahir-ul-Qadri is a Pakistani-Canadian politician and scholar who founded Minhaj-ul-Quran, an NGO that has provided counter-extremism training in the UK. He spent three years working on a new English translation of the Koran and has collated its verses under thousands of headings, arranged by topic. The eight-volume 7,000-page work costs £69.

“Under the chapter of ‘peace’, I have taken all the Koranic verses that cover the subject of non-violence, love, tolerance, the relationship between Muslims and non-Muslims, human dignity and the prohibition of killing,” he said.

Another chapter will gather Koranic verses enshrining the “equal rights of women” in Islam.

Verses that mention violence are listed with the battles they refer to and appear with surrounding verses to provide context. One verse refers to “disbelievers” who should be killed “wherever you find them”. It was revealed during a defensive battle in the 7th century. It will be included with the verse before, which reads that one must only fight against “those who impose war on you” and must “not exceed limits”.

Dr Tahir-ul-Qadri said: “It will prevent hate preachers from being able to twist or use such scriptures out of context to brainwash young innocent minds towards radicalisation and extremism.”

Qari Asim, a prominent imam from Leeds, said: “It’s a remarkable achievement. It’s easily accessible and when one reads all the passages relating to peace, a reader will see a very different image of Islam’s teachings on peace.”